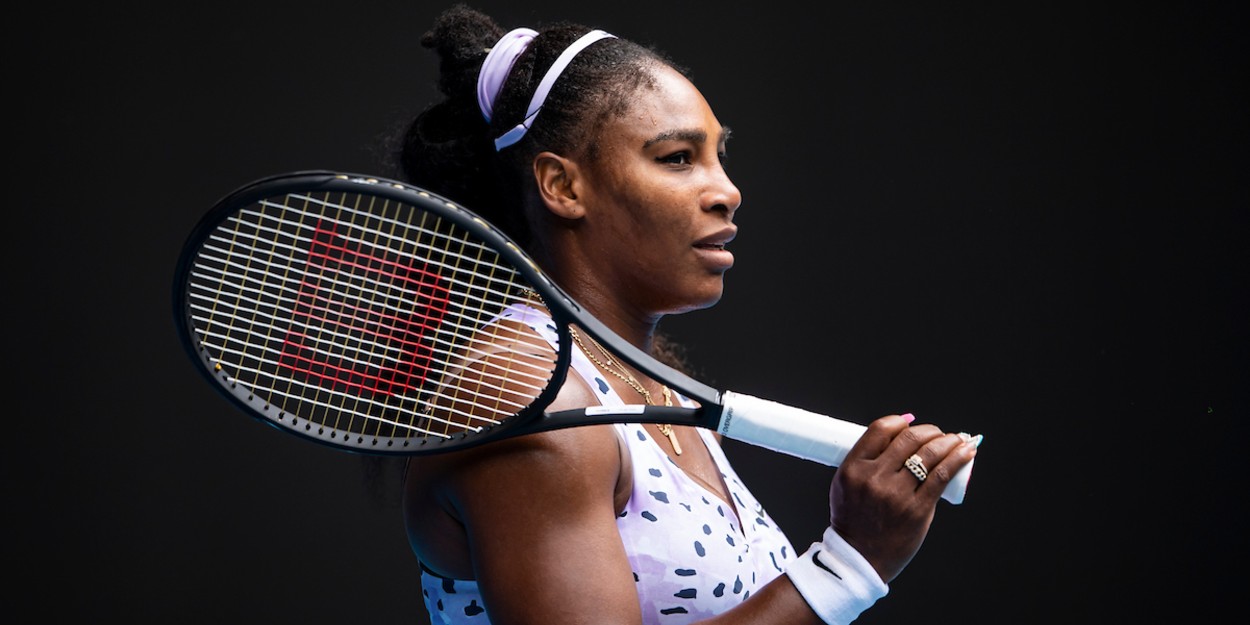 18-time Grand Slam champion Chris Evert has identified the three young players she believes will fill the void left by Serena Williams once she retires.

There are a host of exciting young players emerging at the top of the women’s game. Among them are 2019 US Open champion Bianca Andreescu, and Australian Open champion Sofia Kenin.

But, in a crowded field of talented players on the WTA, Evert believes that Iga Swiatek, Naomi Osaka, and Coco Gauff are the stars of the future.

Iga Swiatek rose to prominence this year with her triumph at Roland Garros last month, storming to the title without the drop of a set. Yet, Evert was surprised by her rapid rise, stating, “I didn’t really notice Swiatek last year as much. She’s got tremendous potential. No doubt about that.”

Naomi Osaka has now firmly established herself as a dominant force on the WTA circuit. But at the age of 23, she is still a young player and has many years ahead of her, according to Evert – “When I was asked to pick out my future star a couple of years ago, I went for Naomi.”

At only 16 years of age, Coco Gauff has already broken into the top 50 for a second time this year. And Evert clearly sees a massive future for the prodigious teenager, “I’m still going to go for Coco Gauff to win a lot of titles… I’m a believer in her, her ability and her mindset right now.”

Chris Evert believes future of the women’s game is an exciting prospect, as “there are so many depths right now”. But if she is right, then these three young stars might just prove to shine the brightest once the curtain has finally fallen on Serena Williams’ outstanding career.