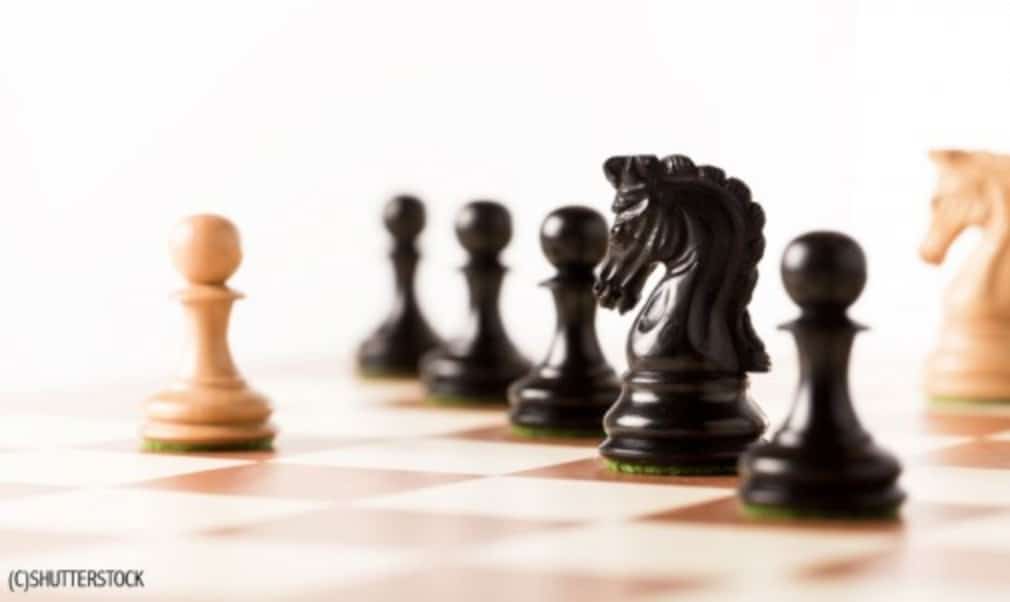 Chess: Tennis for the Mind

On the face of things, tennis and chess could not be more different. While one sport requires speed, athleticism and power, the other is a sedentary pastime often performed at a leisurely pace from the comfort of an armchair. But the comparisons between chess and tennis are not new. The late actor Robin Williams famously observed, “tennis is like chess at 90 miles an hour”, while American tennis great Jack Kramer claimed: “To be a championship tennis player, you need the mind of a chess master and the endurance of a marathon runner.”

Former world No.1 and six-time Grand Slam champion Boris Becker was taught to play chess as a teenager by his coach Gunther Bosch. “Gunther thought that I would expand my intellectual awareness of structuring a point if I learnt to play chess,” Becker said. “Strategy is important in chess and tennis. In a one-on-one situation it’s important to always remain one step ahead of your opponent.”

Becker is not the only tennis player to have played the game. Ivan Lendl, whose father was a chess master, played regularly, while Elena Dementieva was often seen at tournaments playing speed chess with her brother and coach, Vsevolod. Sergiy Stakhovsky was taught to play as a child by his grandfather and plays as often as 20 games a day online. He also plays with fellow Ukrainian Alexandr Dolgopolov as well as Feliciano Lopez’s coach, Jose Clavet.

“I play before a match to get my mindset right,” Stakhovsky explains. “It helps me focus on the match and make sure my mind is not flying around somewhere. You have to think a couple of turns ahead, which is the same for tennis, and the better you are, the more turns ahead you can look.”

Sir Clive Woodward, the mastermind behind England’s Rugby World Cup victory in 2003, is a keen amateur chess player and spoke about how chess can help other sports at the 6th London Chess Classic in December 2014.

“The skills used in chess are transferable to all types of sport because it makes you think,” said Woodward, who learnt to play chess at school. “In most sports you put a huge amount of emphasis on the physical side of things – football, rugby, cricket and tennis for instance – but a big chunk of it is also about thinking.

“It’s how you develop those thinking and understanding skills. The ball may be going one way but you are thinking further forward and that’s what chess is all about.” Jim Egerton is a qualified tennis coach and the founder of Chess-Now Ltd, a training organisation that uses chess to help his lients practise strategic thinking in business, sport and education.

“In my opinion, chess is a practice court for the mind,” says Egerton. “Both chess and tennis require you to think in combinations if you want to be successful. Combinations like serve and volley or a drop shot and lob, force you to think two or three shots ahead to build the point. In chess if you can put two tactics together in a combination you may just win the game on the spot.

“Tennis is more difficult because there is the physical element of having to execute the shot. Even if you do everything right technically and mentally, you physically still have to hit the shot to win.”

This is an extract from "Tennis for the Mind" in tennishead Volume 6 Issue 2 (June 2015). Click here to subscribe.