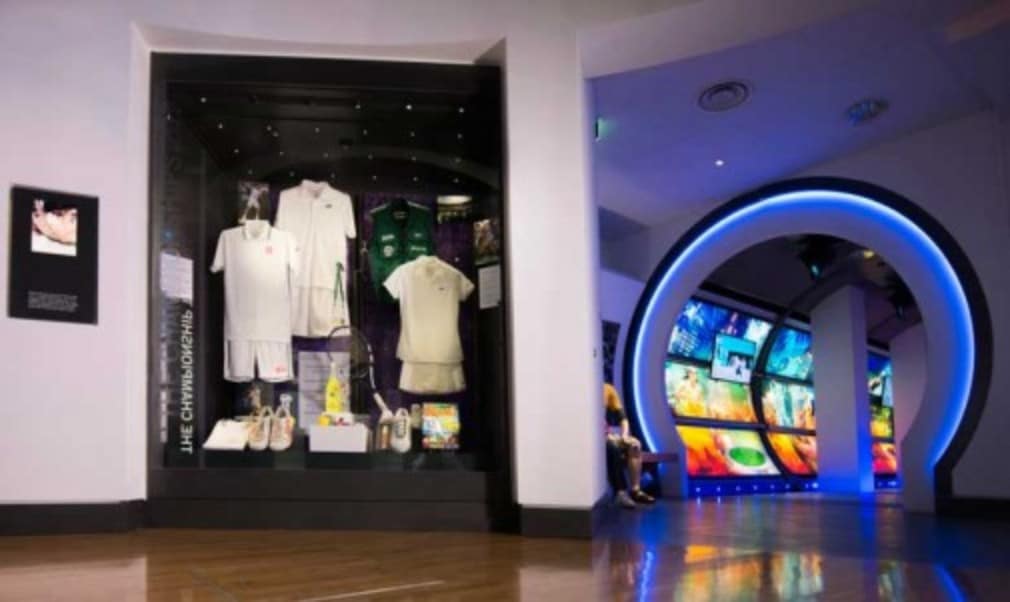 Djokovic’s Uniqlo shirt, shorts and wristbands are part of the 2014 Championships showcase at the Wimbledon Lawn Tennis Museum, which also features Petra Kvitova’s Nike gear that she wore during her victorious campaign at SW19.

“The Championships may be over, but tennis fans can continue to indulge their passion for the game,” said Ashley Jones, Wimbledon Lawn Tennis Museum commercial manager.

“Visitors will savour the dramas, excitement and moments history were made during the tournament thanks to the marvellous collection we are privileged enough to have acquired, and are delighted to share with visitors the world over in the 2014 Championships showcase.’’

There is a distinctly Canadian flavour to the display, which features a Nike skirt worn by women's runner-up Eugenie Bouchard, while Milos Raonic, the first Canadian to reach the semi-finals of the men's singles in 100 years, has donated his New Balance shirt and shorts. Canadian men's doubles champion Vasek Pospisil's ASICS shoes are on display alongside an adidas shirt signed by his American partner Jack Sock.

Also featured is a Babolat racket signed by women's doubles specialist Cara Black and a photographer's jacket that was used for the first time by accredited photographers this year.