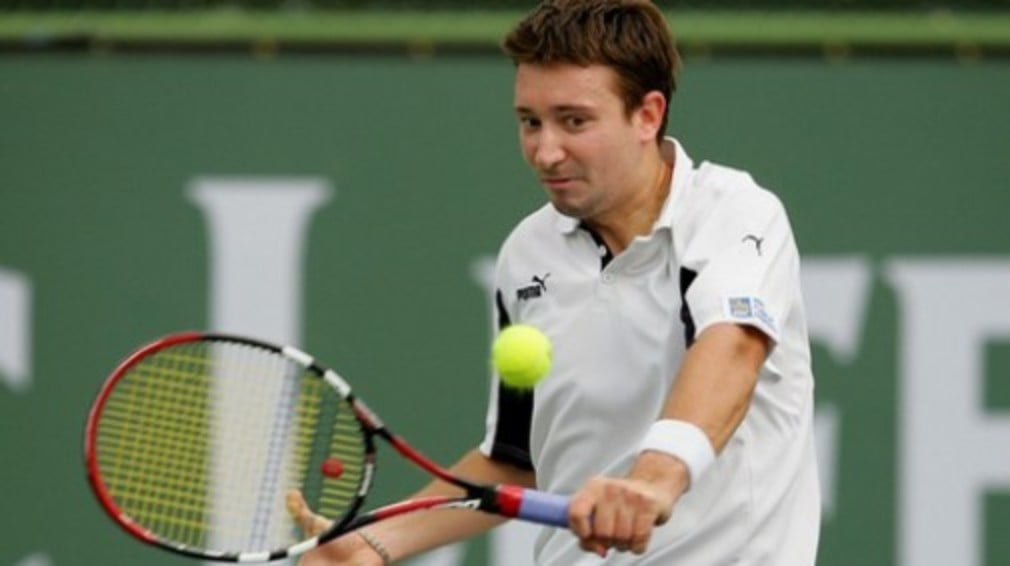 Jamie Baker and Alex Bogdanovic have been handed wildcards into this year’s Wimbledon men’s main draw, joining world No.11 Andy Murray as British male representatives at the Grand Slam.

But there is no news of Jamie Murray, who has made no secret of his desire to play in the singles draw at Wimbledon this year.

It is a great opportunity for Alex and Jamie to play against world class opposition in arguably the most prestigious tournament in the world,” said Paul Hutchins, head of mens tennis at the LTA. “I am also delighted that the All England Club have given six players a chance to qualify for main draw, particularly in light of some of the positive performances so far during the grass court events.

In the women’s draw, Elena Baltacha, Katie O’Brien, Melanie South and Naomi Cavaday are also given wildcard entry to the main draw. They join British No.1 Anne Keothavong, who qualified automatically after breaking into the world top 100 earlier this year.

Amanda Elliott, Anna Fitzpatrick, Georgie Stoop and Sarah Borwell have been given wildcards into the qualifying draw.