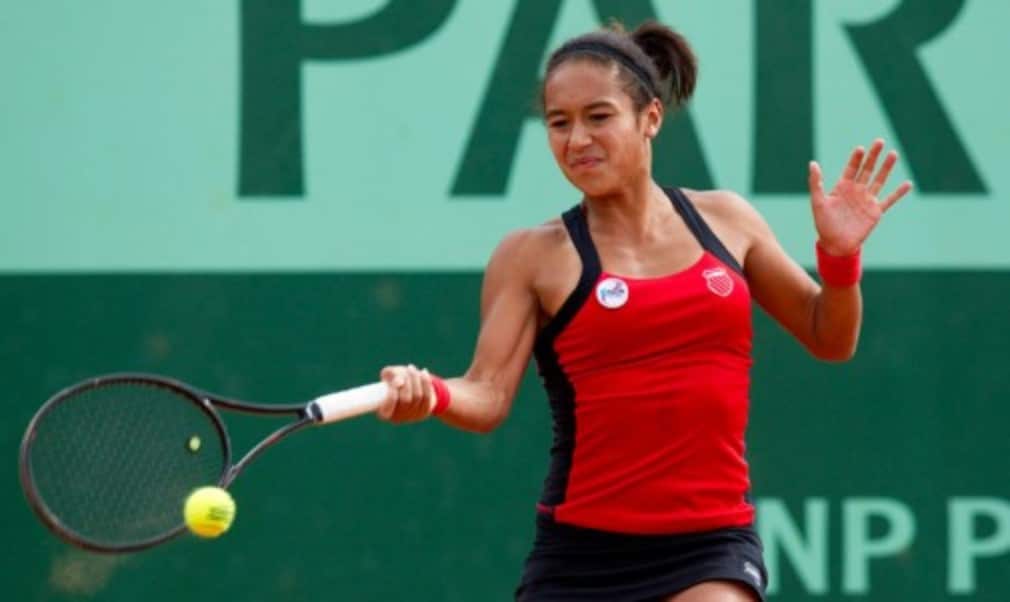 Watson defeated Jelena Ostapenko 7-5 6-1 before Konta battled to a 6-3 4-6 7-5 victory over Diana Marcinkevica to seal an unassailable 2-0 lead in their opening round-robin tie at the Fed Cup Europe/Africa Zone Group I event at the Syma Event and Conference Centre in Budapest.

Murray's young team, which consists of Watson, Konta, Tara Moore and Jocelyn Rae, all under 22, will face Romania on Friday before meeting hosts Hungary on Sunday as they bid to reach the World Group play-offs. Britain were beaten by Argentina in last year’s play-offs.

Meanwhile, in the World Group, two-time champions Czech Republic face a tricky tie on clay against Spain in Seville.

“For sure it’s going to be a tough tie but I think that our team is very strong,” said Lucie Safarova. “As we have shown in the past we like to play Fed Cup and we are a good team so I think we have a good chance.”

Australian Open runner-up Dominika Cibulkova leads Slovakia as they take on Germany in Bratislava, while last year’s finalists Russia have an inexperienced team as they take on Australia in Hobart. Captain Anastasia Myskina says the decision was taken not to ask the top player such as Maria Sharapova and instead turn to the likes of world No.158 Victoria Kan.

"We didn't even ask because they have a good schedule this year," Myskina said. "We decided from this year to start having a connection with the young players.

"All of the girls who are top-20 have played Fed Cup for many years, most of them won once or twice the Fed Cup title. We were thinking and decided that this year it's going to be a new one for Russia, it's going to be young ones."