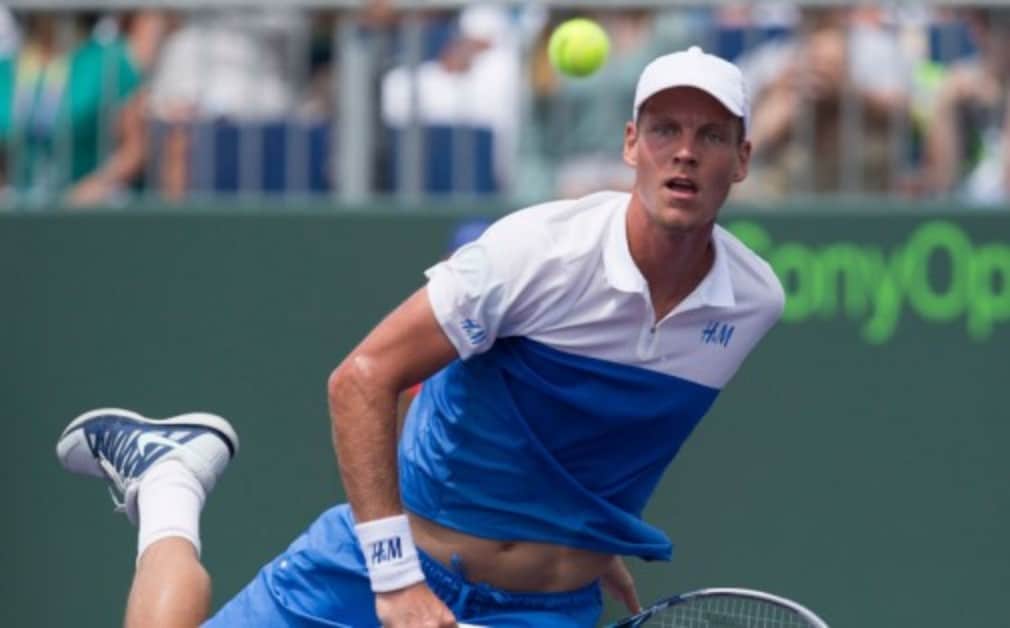 The Czech will join fellow top-10 players Milos Raonic and Grigor Dimitrov at the William HG Fitzgerald Tennis Center in Rock Creek Park. His last appearance at the ATP 500 event, which runs from July 28-August 3 was in 2010 when he made the quarter-finals.

“The addition of Berdych to the tournament roster alongside other top-10 players Raonic and Dimitrov speaks to the incredible strength of this year’s men’s player field,” said Jeff Newman, tournament director. “With three elite top-10 players now, fans are in for a real treat.”

Also signed up for the tournament are world No.11 Kei Nishikori, 2013 runner-up John Isner, Richard Gasquet and Kevin Anderson. Wimbledon runner-up Eugenie Bouchard will head the women’s field and will be joined by Sloane Stephens, Lucie Safarova and Madison Keys.

Meanwhile, Chinese duo Peng Shuai and Zheng Jie will compete at next week's inaugural Zhonghong Jiangxi International Women's Open. The tournament in Nanchang is the first of six WTA 125k series events in 2014, with the top Chinese player earning a wildcard into the Premier China Open in October.