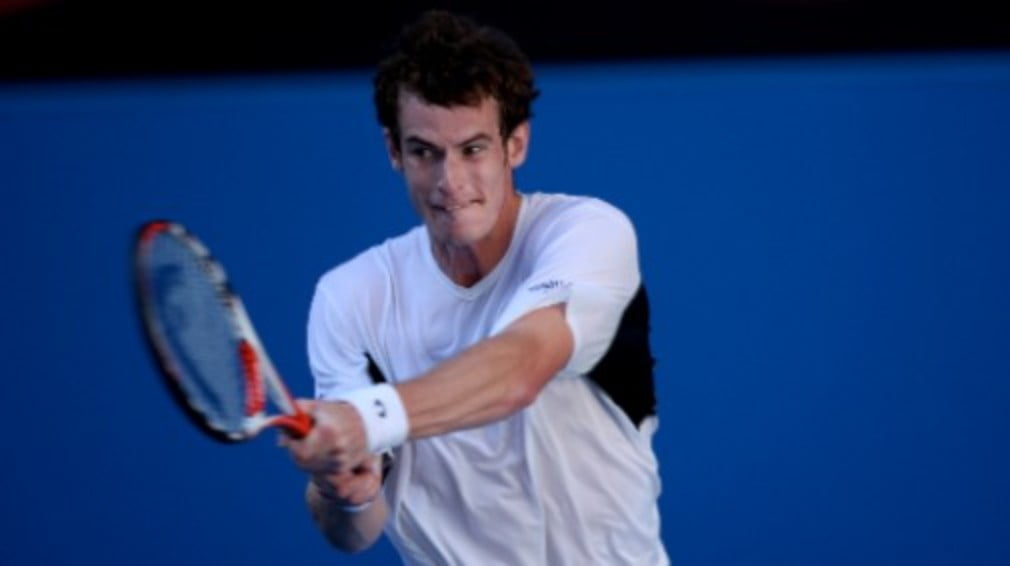 Andy Murray had to work hard to book his quarter-final spot at the ABN AMRO ATP World Tour event in Rotterdam on Thursday.

The world No.4 and second seed at the Rotterdam indoor event fought his way past Italian Andreas Seppi 7-6 (4), 7-5 in one hour and 47 minutes.

Murrays reward is a quarter-final meeting with French lucky loser Marc Gicquel at the Ahoy Arena on Friday.

Once Murray and world No.36 Seppi had exchanged early breaks it looked as if the Scot would cruise through the opening set when he led 5-2.

But the Italian showed why he can be a danger to any of the top guys on tour by breaking back and forcing a tie-break.

Fortunately for the Briton, Murray was always in control in the breaker and after opening up a 6-3 advantage wrapped things up on his second set point.

Murray found himself in trouble early on in the second set, though, when he fell behind by a break.

But despite holding points for a 4-1 lead, Seppi couldnt keep his opponent at arms length for long.

The 21-year-old from Dunblane broke back and took his opponents serve at 5-5 before serving out the match.

Earlier in the day, the event lost its fourth seed Gilles Simon when the young Frenchman crashed out to Croat Mario Ancic 6-4, 3-6, 6-3.

There was better news for French fans though when Gael Monfils booked his place in the last eight with a 6-4, 6-4 victory over compatriot Michael Llodra.

Later on Thursday top seed Rafael Nadal is back in action when he takes on Tour newcomer Grigor Dimitrov in the second round.