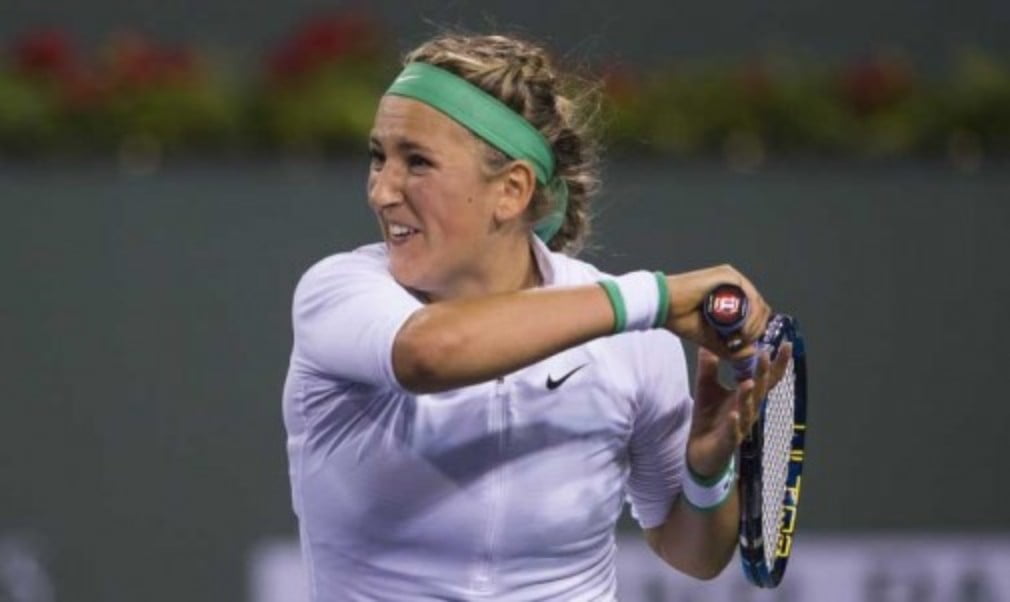 Azarenka out of Wimbledon

Tournament organisers confirmed on Thursday that the two-time Grand Slam champion would miss the event with a knee injury.

Despite a string of injury setbacks over the past three years, it will be the first time Azarenka has missed the grass court major since making her debut in 2006.

Azarenka had returned to the Top 10 in March after a promising start to the season, picking up titles in Brisbane, Indian Wells and Miami, but suffered a back injury in Madrid in early May and subsequently suffered back-to-back defeats on the clay in Rome and at Roland Garros. She has not played since her first-round defeat to Karin Knapp in Paris.

She now faces a race to be fit for this summer’s Olympic Games in Rio de Janeiro. At London 2012 she won singles bronze and mixed doubles gold with Max Mirnyi as the Belarusian pair beat home favourites Andy Murray and Laura Robson in the final.

No.6 seed Azarenka’s withdrawal is good news for British No.1 Johanna Konta, who moves up to No.16 seed, meaning the world No.18 will not face a Top 16 player until at least the fourth round. Venus Williams moves into the Top 8 seedings, while Germany’s Andrea Petkovic is now seeded No.32.