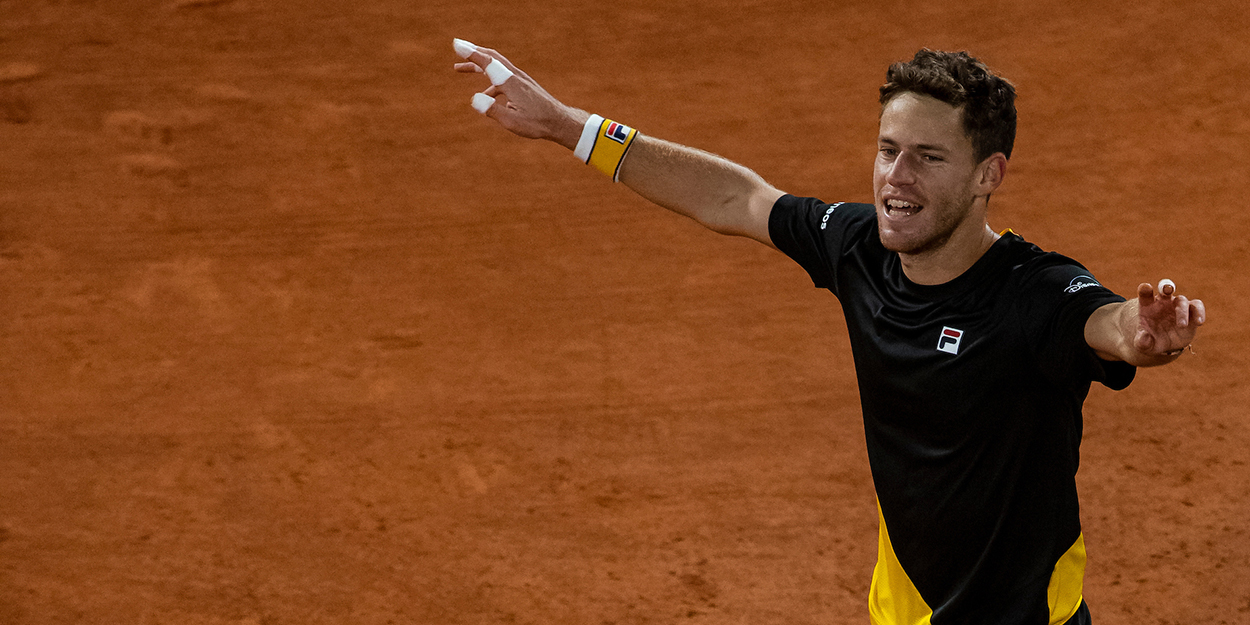 Diego Schwartzman became the final player to qualify for the ATP Finals and will be the first Argentine to compete at the event since Juan Martin del Potro in 2013.

Prior to the five-month shutdown, Diego Schwartzman lost to World No 1 Novak Djokovic in the fourth round of the Australian Open before losing to Christian Garin in Cordoba as he moved quickly to his favoured clay surface.

The Argentine struggled following the resumption, losing to Reilly Opelka in Cincinnati before a shock loss to British No 3 Cameron Norrie in the first round of the US Open after leading by two sets.

However, Schwartzman responded well to his disappointing hard court form with an emphatic display at the Italian Open, beating 9-time Rome Masters champion Rafael Nadal in the quarter finals before losing to Novak Djokovic in the final.

At Roland Garros, Rafael Nadal avenged his earlier defeat to the Argentine with a straight-set victory at the semi-final stage to deny Schwartzman his first Grand Slam final appearance.

Following the French Open, Schwartzman featured in the second Cologne event where he lost to Alexander Zverev in the final, before losing to another top 10 player in Daniil Medvedev in the quarter-finals of the Paris Masters.

Diego Schwartzman was the last player to book his place at the ATP Tour Finals, with his impressive performances at the Italian Open and Roland Garros earning the Argentine his spot in London.