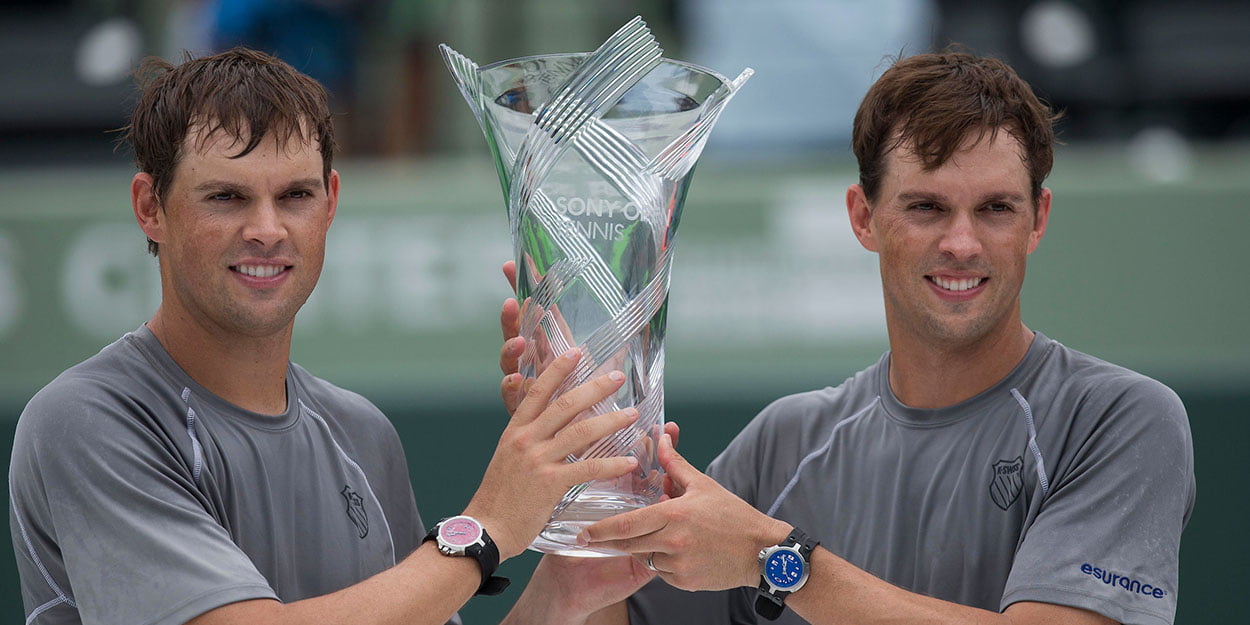 ‘At this age, it takes too much work to compete’ – Grand Slam legends announce retirement

Grand slam legends Mike and Bob Bryan have announced their retirement from tennis, saying ‘it takes too much work to compete.’

The pair have won 16 Grand Slam titles, more than any other mean’s team in the Open Era, but they will bring down the curtain on their careers after the US Open.

“We just both feel it in our guts that it is the right moment,” Mike Bryan told the New York Times.

“At this age it takes so much work to go out there and compete.

“We love playing still but we don’t love getting our bodies ready to get out there. We want to go out right now where we still have some good tennis left.

“We weren’t in this last year to just play the matches and to get points or to make money,” Bob Bryan added.

“It was to really say our thank-yous to everybody and feel the atmosphere one last time.”

Their list of achievements is extensive. They have won 119 Tour titles, a Davis Cup, and an Olympic gold medal.

They also spent 438 weeks on top of the rankings and were the first team to win a Career Golden Masters in 2014.