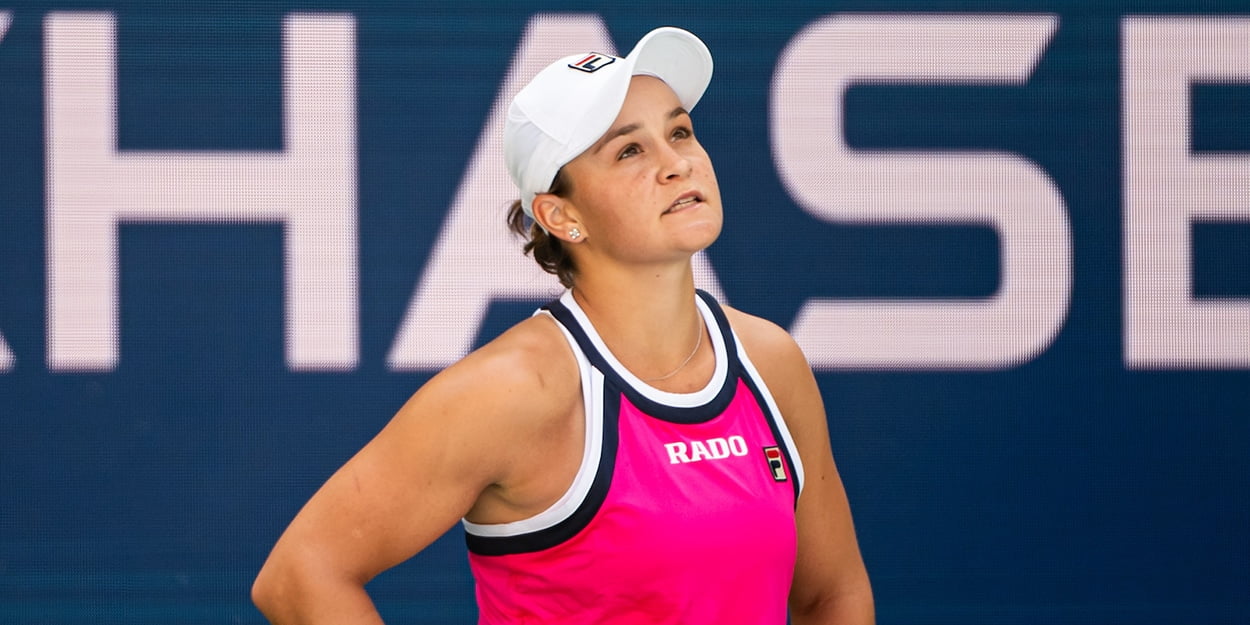 Ashleigh Barty explains decision to walk away from tennis, saying: ‘I just needed to find myself a little’

Ashleigh Barty said that feeling a ‘disconnect’ with her family was the reason she opted to walk away from tennis earlier in her career.

Barty had a landmark 2019, winning her first Grand Slam title at the French Open and climbing to world number one in the world.

However, her relationship with tennis was very different in 2014 when she essentially quit the sport to pursue a cricket career instead in the hope that the lack of travel would suit her better.

She returned in 2016, though, and hasn’t looked back since.

“I think I just needed to find myself a little bit,” Ashleigh Barty explained to ABC news.

“I felt like I got twisted and maybe a little bit lost along the way in the first part of my career, just within myself mentally and what I wanted to do.

“I was very luck to have a lot of success but I’m still very much a homebody and I kind of lost my way a little bit with not being able to connect with my family.

“I even think kind of disconnected with my family in a way.