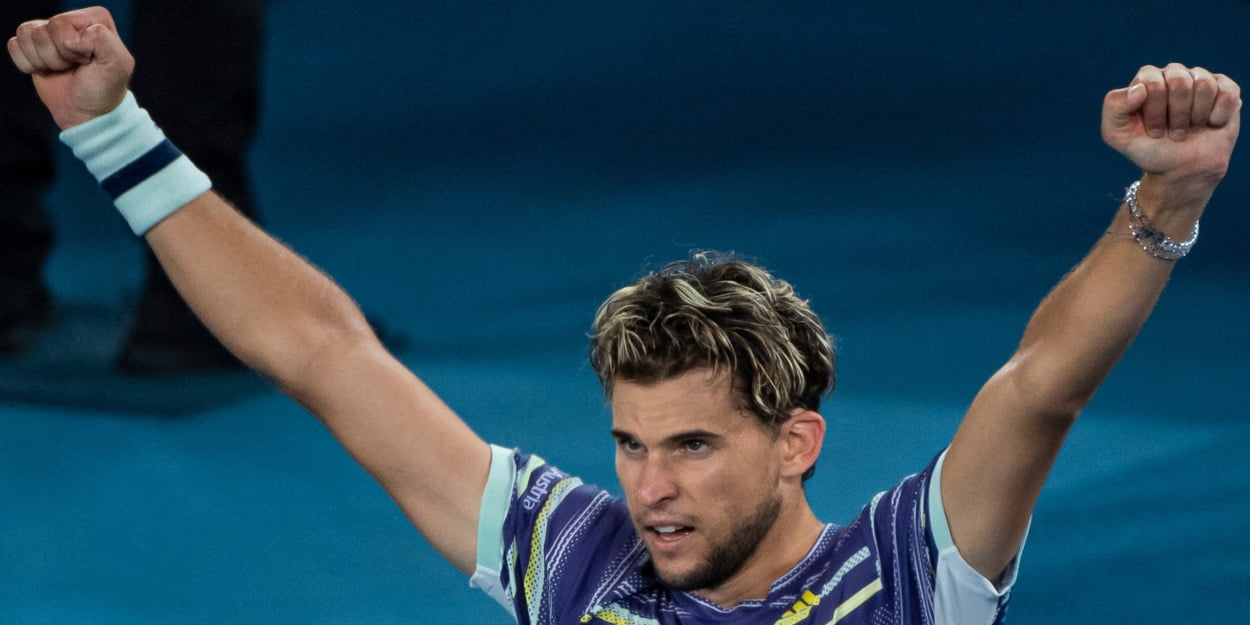 Australian Open finalist Dominic Thiem will be competing at the second clay court event of the season, the Argentina Open in Buenos Aires. The tournament takes place from February 10th – February 16th and will see clay court specialists continue to make their preparations for Roland Garros at the end of May.

From 2009 to 2015, the honours board at the Argentina Open was dominated by Spaniards. David Ferrer won it three times in a row from 2012-2014. Even the King of Clay himself, Rafael Nadal, had graced the courts a on few occasions, winning in 2015 and losing to Thiem in the semi-final in 2016. In the 1970’s, Argentine legend Guillermo Vilas won the event six years in a row and has the highest number of titles with eight.

2019 champion, Marco Cecchinato, saw his ranking plummet last year. A former top 20 player, the Italian now finds himself ranked outside the top 70 due to a string of bad results. At last year’s event, Cecchinato cruised to the title, without dropping a set. He beat Argentine favourite Diego Schwartzman in the final.

At the tournament this year, Thiem, who is fresh off the back of his third Grand Slam final, is the top seed. The Austrian has won the tournament in Buenos Aires twice before, in 2016 and 2018. He lost in a third set tiebreak to Schwartzman last year. Also in the draw is 2019 US Open semi-finalist Matteo Berrettini. He is the second seed and enjoyed a breakout year in 2019, reaching a career high ranking of eight, qualifying for the ATP Finals and winning the most improved player of the year award.

The Argentina Open 2020 is the 23rd edition of the event and is played at the Buenos Aires Lawn Tennis Club.

There are a total of 28 players and eight seeds in the singles.

Who are the reigning Champions?

Ticket can be bought here.

You can watch the event on Tennis TV.

‘Roger Federer has decided not to play the 2021 Australian Open,’ confirms agent