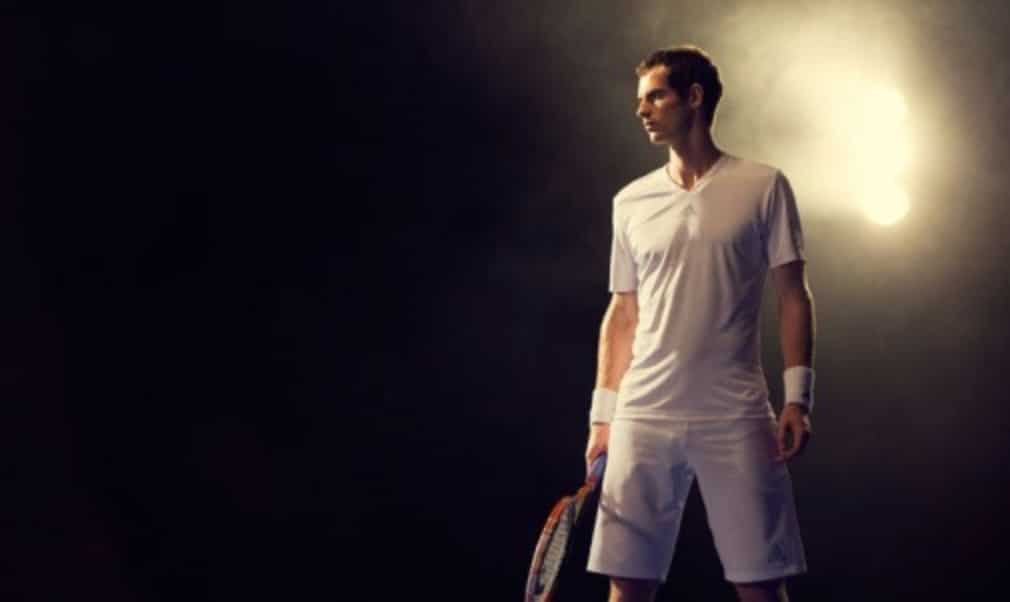 While many players attempt to push the boundaries of the All England Club’s strict all-white dress code (remember the orange soles last year?), Andy Murray has opted for a classic get-up for the defence of his Wimbledon title.

Unsurprisingly his Wimbledon gear will be white, but this year the No.3 seed will be playing with a hint of silver on his adidas Barricade kit.