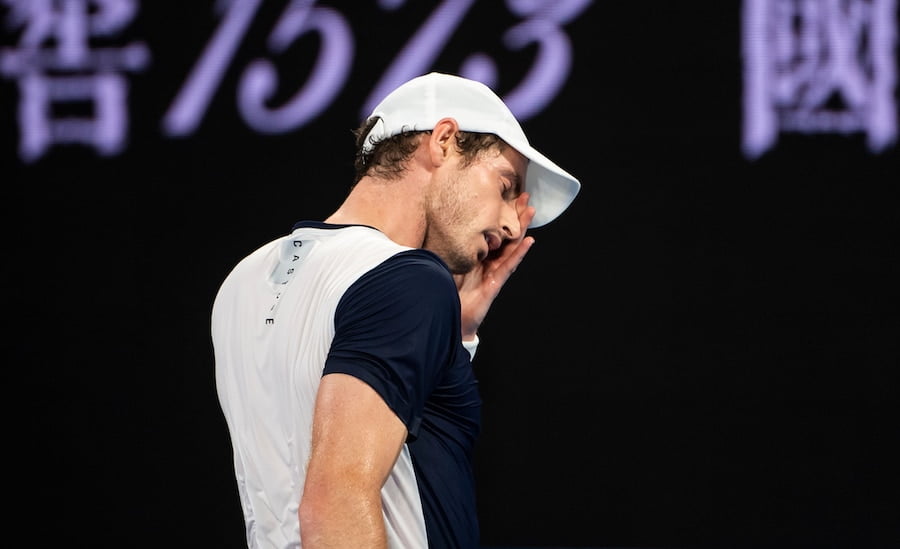 Andy Murray turns to sleep to aid his recovery: “That’s the first time I’ve had to do that”

Andy Murray is back playing top level tennis but recovering from tough matches is proving harder than before hence why he’s now turned to the oldest remedy of them all, sleep

Yes Andy Murray, 3 time Grand Slam Champion, Davis Cup winner, multi millionaire with access to all the high-tech methods ever invented to recover from strenuous exercise, has found that a good nap is still one of nature’s best recovery methods.

Murray had finished a gruelling 3 set marathon against fellow Brit Cam Norrie which the Scot managed to win thanks to switching to a more aggressive game style in the third set. But it was 40 winks that managed to give him the energy to face the world’s media in his post match press conference at the China Open.

Murray was asked how he felt after two tough matches in consecutive days when he answered, “I’m tired. I just had a sleep before coming. I mean, I’m really tired. That’s the first time I’ve had to do that since I came back. I spoke a little bit about that yesterday, that it’s something that I need to kind of get used to again, especially playing at this level and that intensity.

“It was a good step for me. It’s great that I won the match. Whether I’d won or lost it, I was able to come out the following day and be competitive and play some good tennis. But obviously I’m happy I’ve got the day off tomorrow to recover.”

Murray will now have a days rest before he plays world No.5 Dominic Thiem for a place in the semi-final of the ATP 500 China Open. Thiem managed to overcome Chinese favourite Zhizhen Zhang and will be hot favourite when he plays Murray, but he knows that the former British no.1 has the capability to cause upsets combined the experience of knowing he can beat anyone on his day.