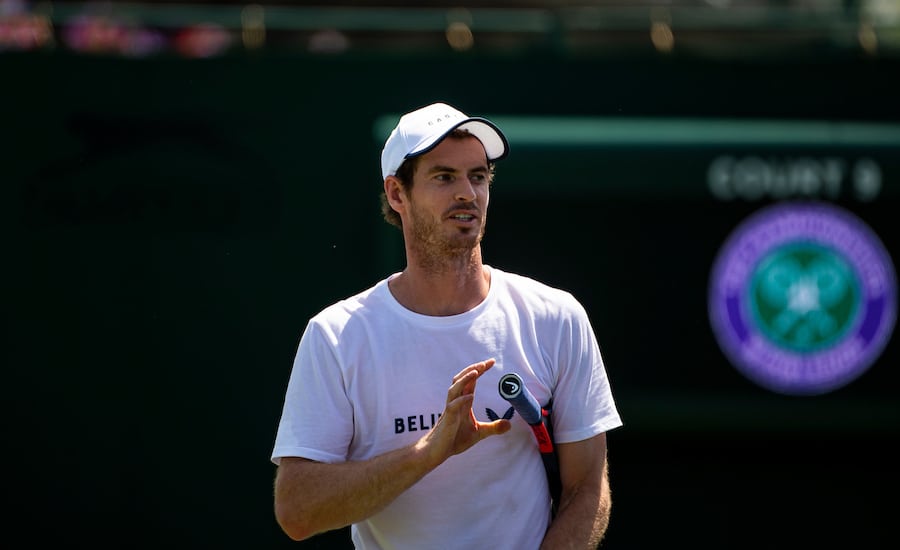 British tennis legend Andy Murray made an impressive comeback in 2019 after previously announcing he was considering retirement due to a hip injury.

Andy Murray began his 2019 season in Brisbane winning his first match against James Duckworth in straight sets 6-3, 6-4 before losing to Daniil Medvedev in the next round. He then entered the Austraila open but fell at the first hurdle in a long 5 set battle to Spanish player Robert Bautista Agut. Murray then held an emotional press conference where he announced that he may have to retire from tennis due to his physical struggles specifically with his hip. He’d had surgery on the hip in January 2018 and had a further surgery in January 2019.

Murray spent the first few months of 2019 recovering so missed several tournaments. The star however revealed in March 2019 that he was pain free and would be returning to playing professional tennis. Murray didn’t return to playing singles straight away, instead he chose to test his fitness by playing doubles. After some doubles success most notably winning the Queen’s Club event with Feliciano Lopez, he returned to singles play at the Western and Southern Open 2019, losing in the first round. However, the Scottish star completed an extraordinary comeback a few tournaments later at the European Open 2019 where he advanced all the way to the final. He defeated Stan Wawrinka in a three-set match 3-6, 6-4, 6-4 to claim his first ATP title win since Dubai 2017.