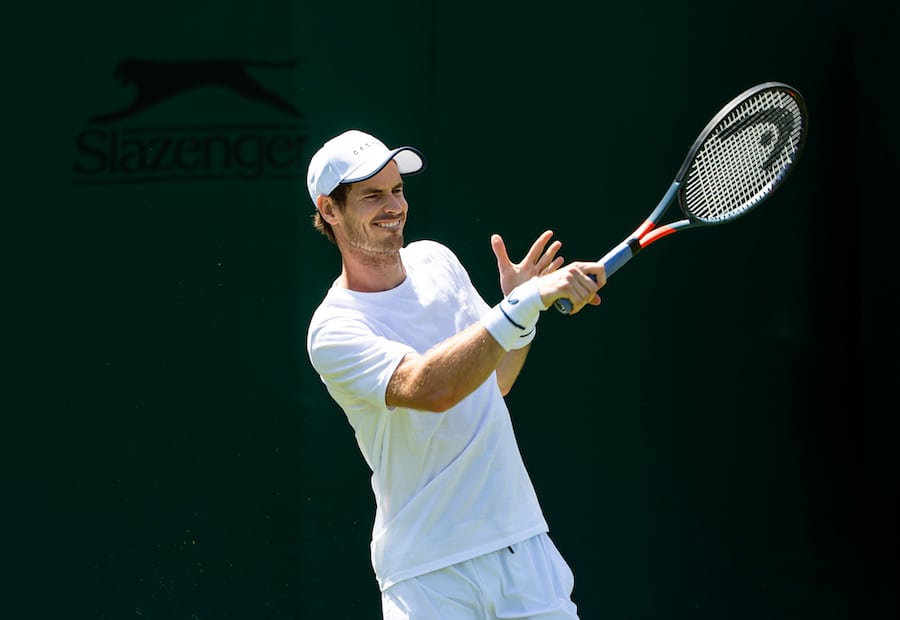 Video has emerged of Andy Murray practising singles at the Citi Open in Washington in which his movement around the court seems as fluid as at any time since his hip problems were first diagnosed.

Murray is playing the doubles event in Washington with his brother Jamie but he’s obviously using it as an opportunity to improve his singles fitness as this video of him practising with young Amercian Denis Kudla shows.

Just in the one short point he plays on camera it’s clear to see that his movement on the singles court is in no way effected by his hip as he’s seen sprinting round the court and changing direction like the Murray of old.

Murray and Murray could have some strong competition in the doubles draw in Washington this week thanks to a surprise pairing of Nick Kyrgios and Stefanos Tsitsipas. But the new Australian Greek pairing will first have to make their way past the No.1 seeds in the doubles after they received the toughest of first round draws.

The regularity of Andy Murray’s singles practise makes it seem like he’s heeding the warning from an Indian tennis expert which tennishead reported last week.

Read our preview to this week’s Washington Citi open here.