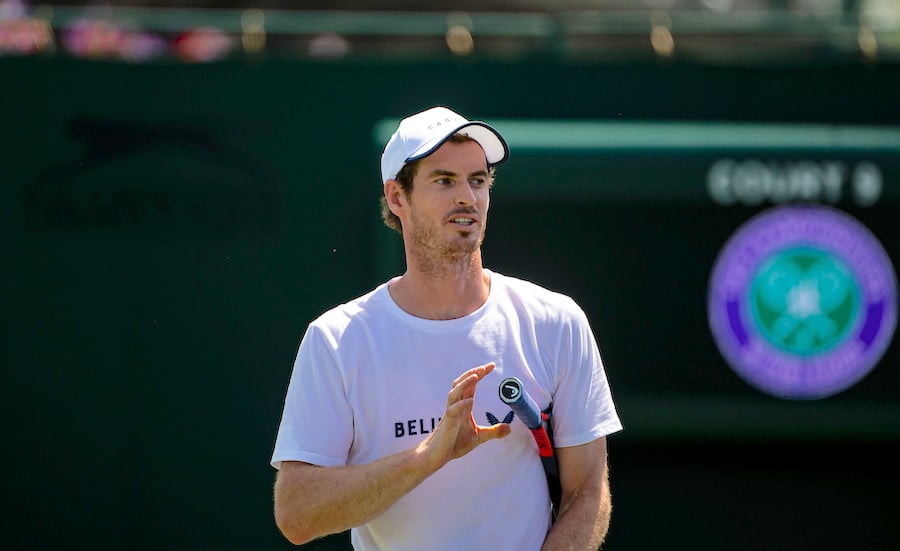 Andy Murray says “I still get miserable when losing, but it’s not everything” as he opens up in revealing interview

Andy Murray is finally back playing tennis to a standard he is happy with after a series of hip operations that at some point threatened to put an end to his career. Murray says he’ll never get back to the level he played in his twenties but he’s happy to be able to play competitively against most opponents and a lot of the credit should go to his wife Kim. Murray says that during the tough times when his pain was at his worst it was her that kept him going and he owes her a debt of gratitude.

Murray was speaking to the Daily Mail when he said, “‘I think over the last few months the body is starting to understand what it has to do again. It’s easier psychologically than when you are younger because back then my whole life was based on whether I won tennis matches, you still get miserable when losing but it’s not everything.”

Murray has just completed a run of consecutive tournaments for the fist time since recovering from his hip injury and his results are getting more and more encouraging. He lost two close tie breaks to Fabio Fognini in Shanghai and also managed to beat Matteo Berrettini who is one of the Top 8 players on tour this year.