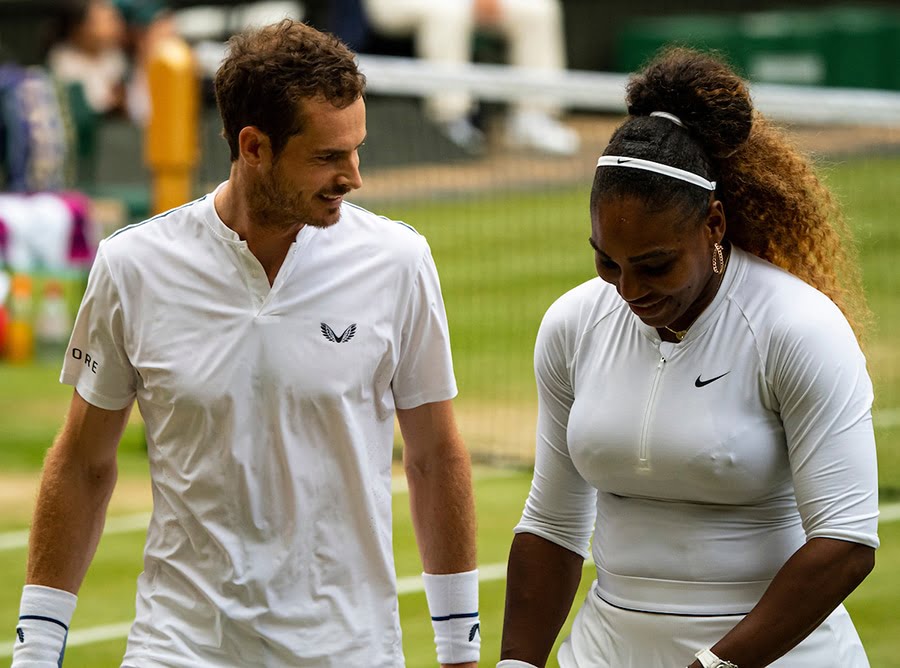 Andy Murray has ruled out a singles return at the US Open this year, after apparently reconsidering how close he is to regaining the required level of fitness.

Murray essentially announced his retirement just six months ago at the Australian Open, but hip surgery has seen those plans shelved for the time being.

He has made his return in doubles competitions, where he is currently partnering Serena Williams at Wimbledon, and had previously teased the US Open could be a viable target for him to make his return to playing singles.

However, it appears the physical toll of Wimbledon may have forced a slightly more cautious mindset from the Scot.

“I think [playing the US Open singles] is pretty unlikely just in terms of timing. Just a lot of stuff I need to get done physically, to get myself stronger,” Murray told reporters.

“I know some people might like it to have taken five months or six months, but it’s going to take more time than that, unfortunately.

The US Open was the first Grand Slam that Andy Murray won, where he needed nearly five hours to get the best of Novak Djokovic in an absolutely epic final.