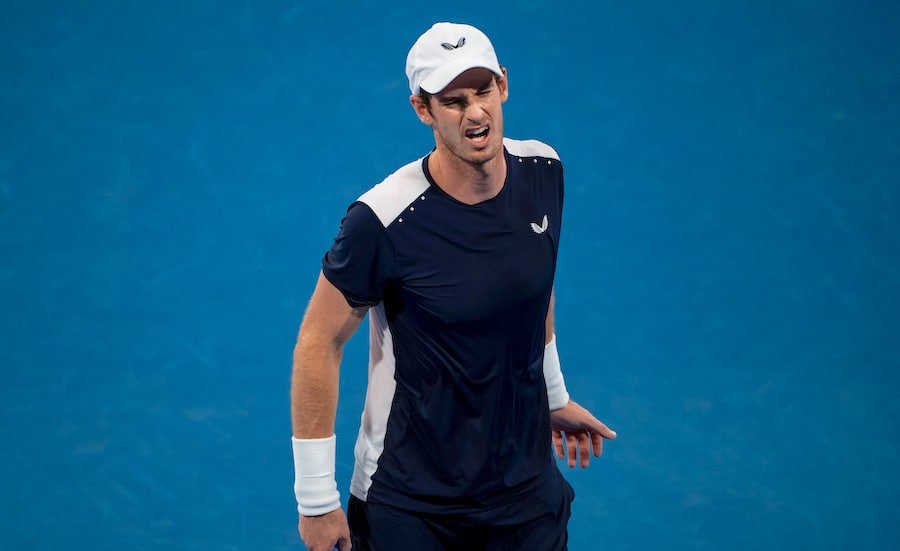 Andy Murray surprised many by only playing one match at the 2019 Davis Cup, with GB’s run to the semi final finally halted by eventual champions Spain, but now Murray has explained why

Andy Murray suffered a bone bruise to his groin during the Davis Cup in Madrid which forced him out of contention for a place in the team after his initial appearance in the singles against Tallon Griekspoor of the Netherlands.

Murray will now travel to Miami for his traditional winter warm weather training camp. He owns a property in Florida where he has often based himself for brutal fitness training sessions to get himself in shape for the year ahead.

Murray has said that the injury is mild enough not to stop him giving it 100% in training as he prepares for the challenge of his first Grand Slam singles event since returning to the professional tour following hip surgery.