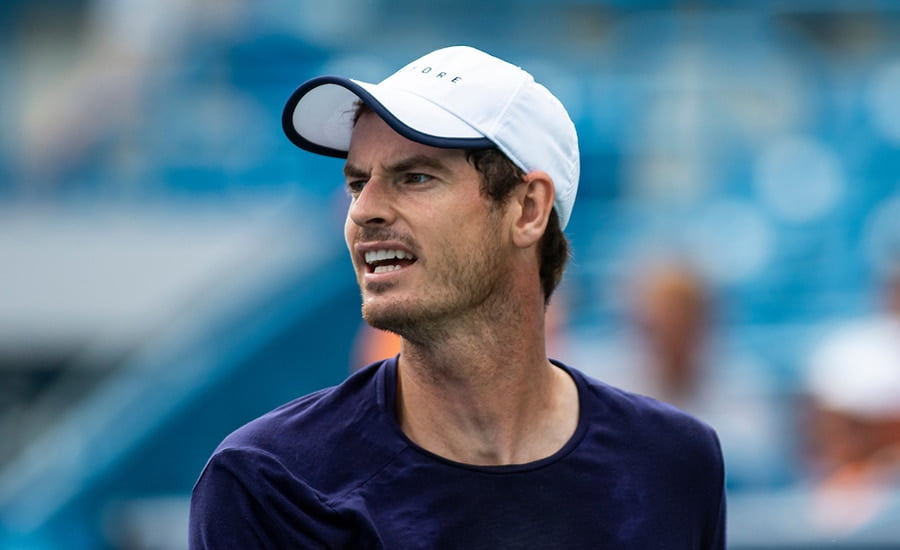 Andy Murray says he may play the upcoming Mallorca Challenger event as he aims to step-up his singles comeback.

The former world number one has struggled for results so far since ditching doubles in favour of focusing on reconstructing his singles game.

Don’t miss our incredible 164 page new issue of tennishead magazine featuring an in-depth article on Murray’s return and now available in a digital format. You can buy it and read it within seconds

In fact, he hasn’t even won a singles set, first losing to Richard Gasquet in Washington and then Tennys Sandgren in Cincinnati.

However, earlier in the year Murray said that he wouldn’t be opposed to dropping to Challenger-level tournaments to gain confidence and rhythm, and he may be ready to back that by playing the Rafael Nadal Open at the Spaniard’s Mallorca academy next week.

“I think for my body it would be a good thing because I do feel at that level I will be winning matches each week,” Murray explained following his loss in Cincinnati.

“And I think it would be good for my game as well because I’m not quite seeing the points as I used to. 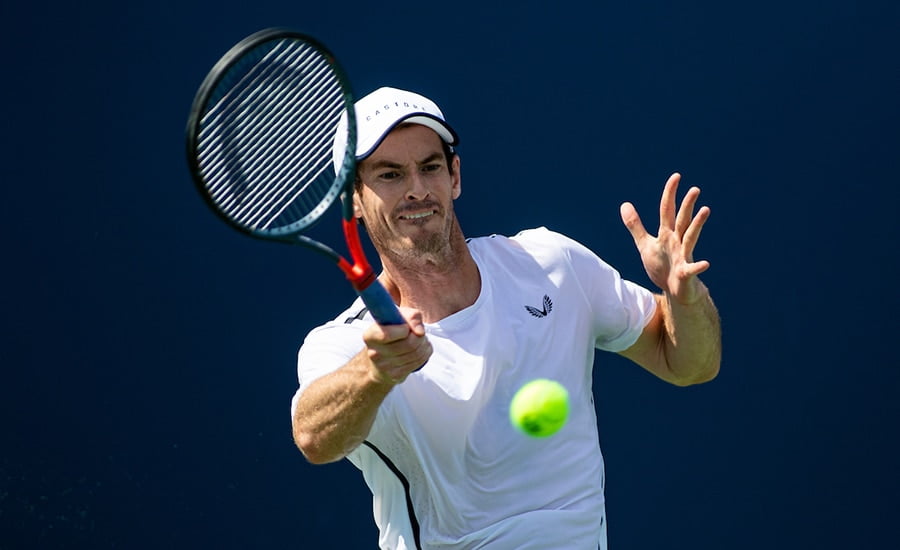 “And if I can get more matches, I’ll start to work that out a little bit quicker, and see it faster.

“I would probably rather stay playing outdoors because the next couple of tour events I’m playing are outdoors in Asia, but I haven’t given it tonnes of thought.”

Andy Murray rejected a wildcard for the US Open, but is scheduled to play two singles tournament in China later this year.