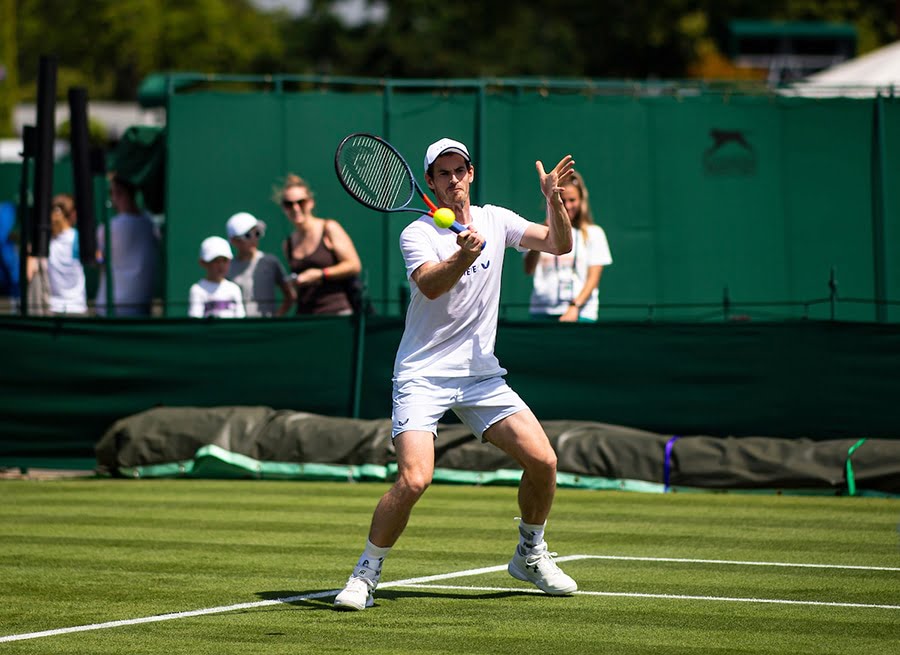 Andy Murray and Serena Williams will form a dream mixed doubles partnership at Wimbledon, it has been confirmed.

Murray, who will also play in the men’s doubles with Pierre-Hugues Herbert, has been very open about his desire to also play the mixed at SW19 as he stress-tests his surgically repaired hip.

He has already played in the doubles at both Queen’s and Eastbourne, winning the former, but with different partners in each.

Now, though, he appears to have struck gold, with 23-time Grand Slam champion Williams coming to his side.

“If you guys really want it… all right, done,” Williams told the press after winning her opening singles match at Wimbledon.

“To do what he’s done in an era where there’s so many other great male tennis players, so much competition, to rise above it, not many people have done it. He’s actually one of the few.”

Williams’ pedigree in doubles is almost as imperious as it is for singles competition.

The American has 14 doubles titles to her name, with six of them coming at Wimbledon.

She also has two Grand Slam mixed doubles crowns in her collection, including one at Wimbledon, which she won with Belarusian Max Mirnyi in 1998.

Andy Murray, meanwhile, has never been beyond the second round of a Grand Slam doubles competition.