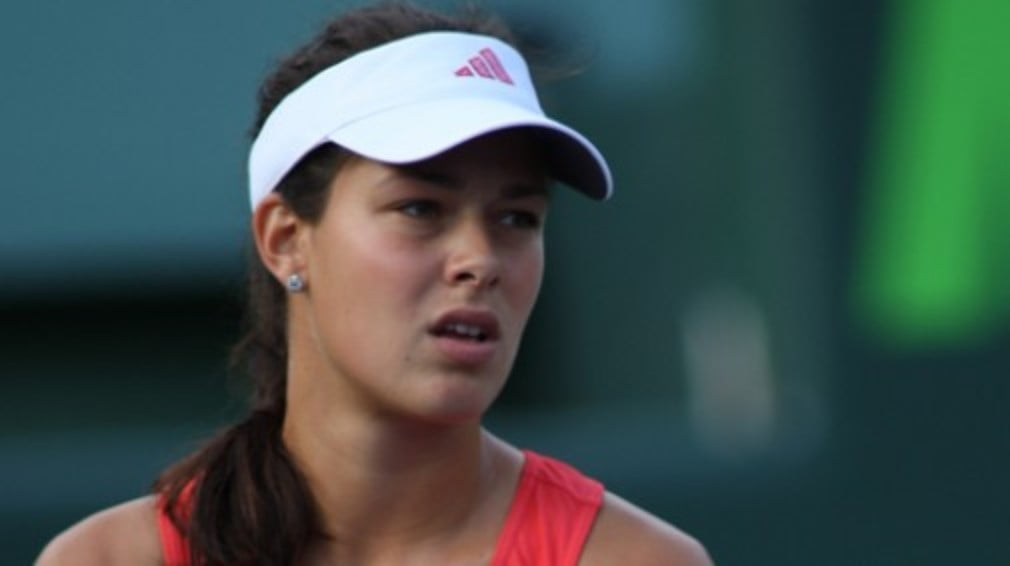 Ana and J.J. struggling ahead of Olympic bid

There were plenty of players out to represent their nations at the Olympic opening ceremony in Beijing, but Jelena Jankovic was not among them.

The Serbian world No.1-in-waiting missed the event after picking up a calf strain in training early on Friday morning.

Jankovic appeared at a press conference with her right leg strapped and said she wouldn’t risk aggravating the problem. “I’ll practice today and I’ll see tomorrow how everything goes.”

“Because I had an injury on my left knee, my right leg was working so much harder” – Jelena Jankovic

The 23-year-old believes that the injury is a result of the muscle over-compensating as she recovered from the torn meniscus in her left knee. “Because I had an injury on my left knee, my right leg was working so much harder,” she said. “It was compensating. I was forcing the other muscles to work harder.

She is due to play Zimbabwe’s Cara Black in the first round on Sunday.

Things aren’t much better for Ana Ivanovic either. She has not been able to train since arriving in Beijing due to a persistent thumb injury.

“I am still having laser treatment on it, but its very frustrating, not being able to prepare as I would like,” she wrote on her blog from Beijing. “I just hope it heals very soon.”

If the world No.1 recovers in time, she will face Mariya Koryttseva in the first round.