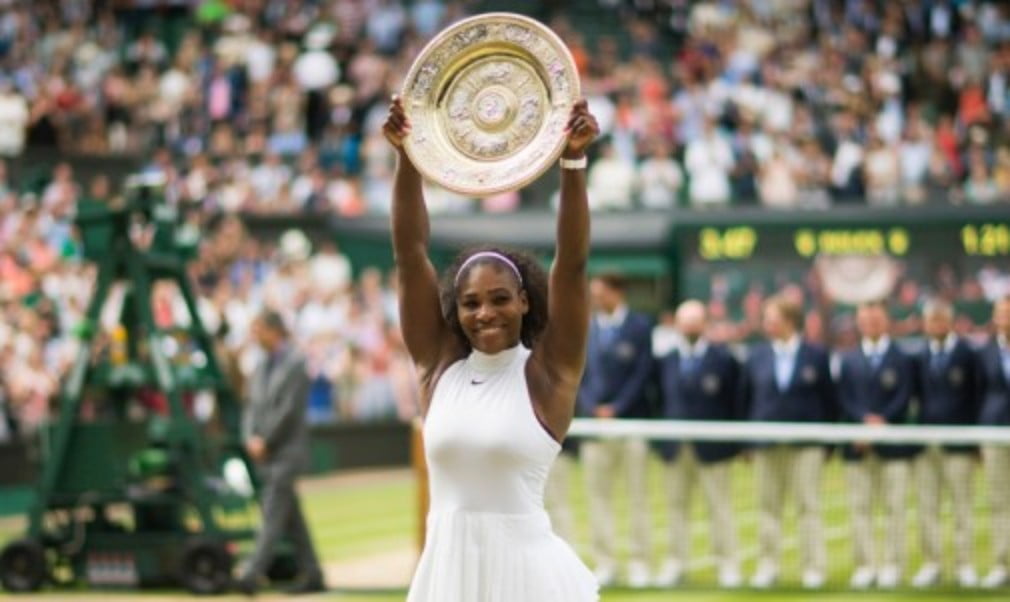 Having won her 21st Grand Slam title at Wimbledon in 2015, there was a lot riding on the next one for Serena Williams, who would equal Steffi Graf's Open era record with No.22. Three times she fell short: at the US Open she suffered a shock defeat to Roberta Vinci in the semi-finals before defeat in the final in Melbourne and Paris to Angelique Kerber and Garbine Muguruza respectively.

But back at the All England Club, Williams defeated Angelique Kerber in straight sets to win her seventh Wimbledon title – and her 22nd Grand Slam – to equal Graf's tally. In a rematch of the Australian Open final, which Kerber won to lift her first Grand Slam title, Williams reversed the result with a 7-5 6-3 victory on Centre Court.

"It has been incredibly difficult not to think about [Graf's record]. I had a couple of tries this year lost to a couple of great opponents but it makes the victory even sweeter to know how hard I worked for it," she said.