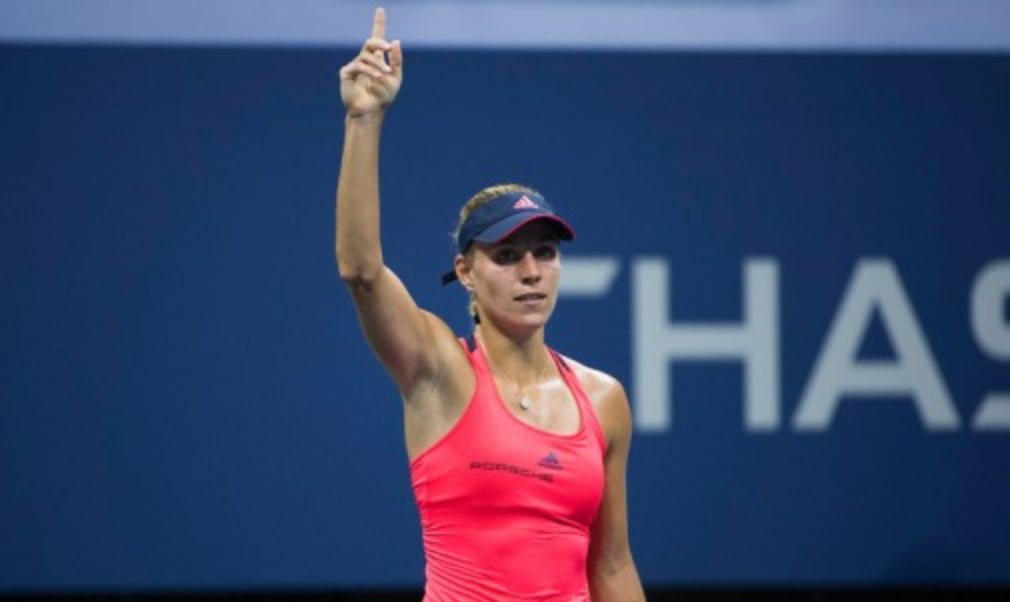 If her run to the Wimbledon final proved to critics that her Australian Open victory was no fluke, then Angelique Kerber's performance at the US Open underlined her status as the best player in the world in 2016.

Victory in Cincinnati a week before the start of the final major of the year would have seen Kerber dethrone Serena Williams as world No.1, but defeat to Karolina Pliskova in the Western & Southern Open final saw Williams extend her stay at the top of the rankings.

However, a 6-4 6-3 victory over Caroline Wozniacki in the US Open semi-finals clinched Kerber's climb to No.1, ending Williams' three-year reign after the American equalled Graf's record of 186 consecutive weeks at the top.

At 28, Kerber, who was ranked No.11 a year previously, became the oldest player to make her debut at No.1, a record previously held by 25-year-old Jennifer Capriati in 2001.

Having already secured the No.1 ranking, it was fitting that Kerber beat Pliskova, who denied her the No.1 spot only three weeks earlier. In a thrilling final, Kerber defeated the Czech 6-3 4-6 6-4 to clinch her second major title.

"I've won my second Grand Slam in one year – it's the best year. It's just incredible," said Kerber, who became only the fourth player in the Open era to reach three Grand Slam finals in the same year they reached their first, after Evonne Goolagong Cawley (1971), Steffi Graf (1987) and Martina Hingis (1997).