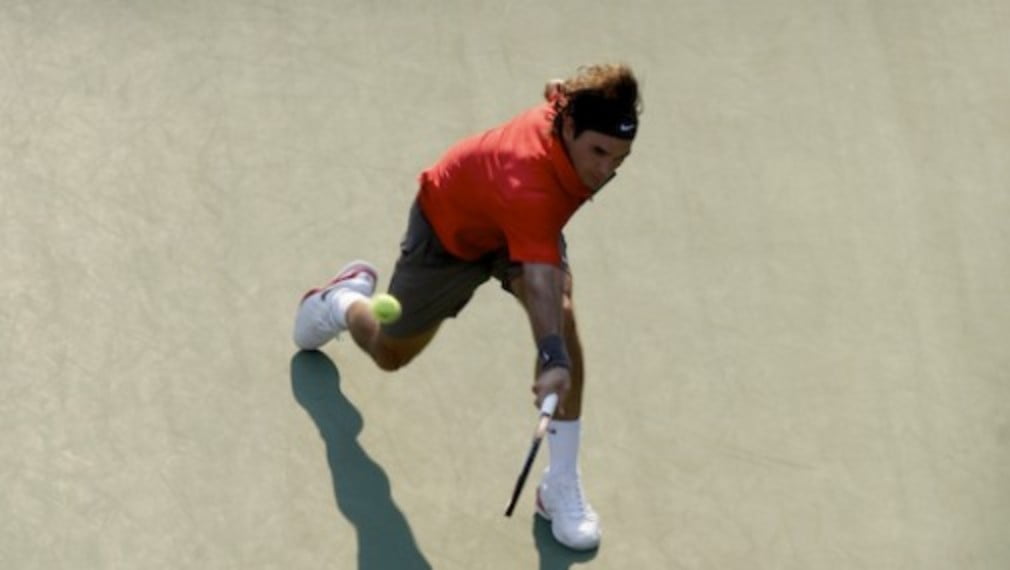 The 16 nations that will comprise the 2009 Davis Cup World Group now know the identity of their first round opponents after the draw was made in Madrid on Tuesday morning.

This year’s finalists Spain have one of the toughest ties on paper, after being picked out of the hat with Serbia.

That could mean a mouth-watering Rafael Nadal-Novak Djokovic clash next March, although Rafa should have the advantage as Spain will be at home and can choose the surface for the tie.

Another fixture to stand out throws 2007 champions the USA against Switzerland. World No.2 Roger Federer has made himself available for tie and will travel to the States for potential showdowns against Andy Roddick and James Blake.

That fixture could also feature a doubles between the world’s best pair, Bob and Mike Bryan, and Federer and Stanislas Wawrinka, who won the Olympic doubles gold in August.

Next year’s top seeds Argentina have a home tie against the Netherlands, although for the time being they will concentrate on preparing for November’s 2008 final against Spain as they bid to win the trophy for the first time.

In the regional zones British fans will be keen to discover whether world No.4 Andy Murray will make himself available for his nation’s next tie.

Great Britain have been handed a home fixture against Ukraine, which will take place in early March.

The draw in full